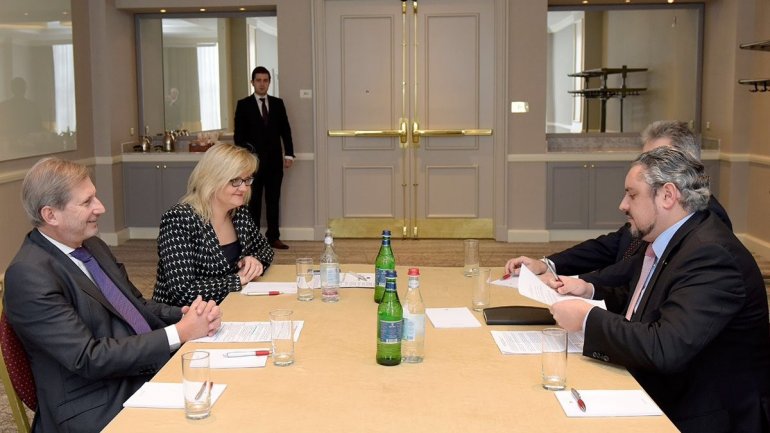 European Commissioner for European Neighborhood Policy and Enlargement Johannes Hahn, the Deputy Secretary General for Political Affairs – Political Director for the EEAS Jean-Christophe Belliard and other high-ranking officials from Eastern partnership countries will attend the meeting.

Science and technology ministers of the Eastern Neighborhood countries will gather for their session on the same day.