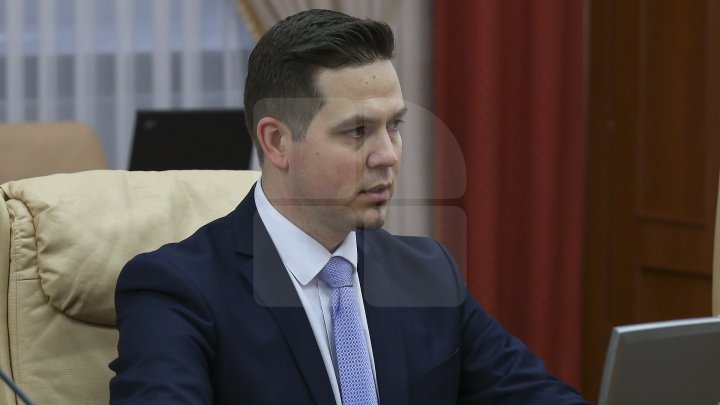 Minister of Foreign Affairs, Tudor Ulianovschi has left for Brussels on an official visit. The official from Chisinau will meet there with Johannes Hahn, European Commissioner for European Neighbourhood Policy and Enlargement Negotiations.

The two will discuss about progresses registered in the implementation of the Association Agreement. The meeting being followed by a press conference. Foreign Minister will also meet with Helga Schmid, Secretary General, European External Action Service.

Brussels will offer this year the first tranche of 100 million euro, approved last year, to support Republic of Moldova. A memorandum for this was signed at the Eastern Partnership Summit by Prime Minister Pavel Filip and European Commissioner Johannes Hahn.