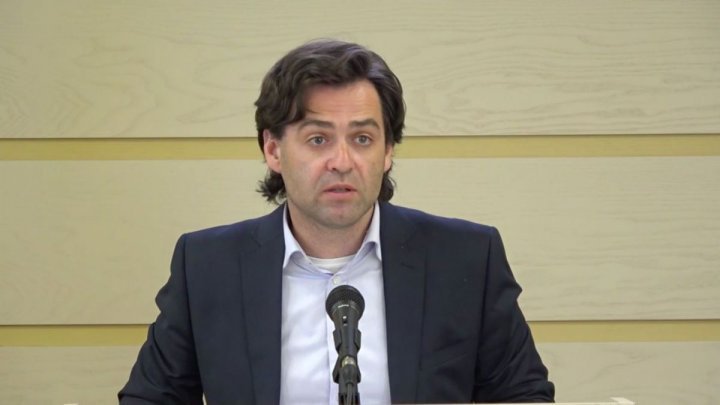 According to the Chisinau diplomacy, the official of the North Atlantic Alliance confirmed NATO's support for the sovereignty and territorial integrity of the Republic of Moldova, as well as respect for the country's neutrality state.

It is the second high-level meeting that officials from our country have recently had with NATO officials. Earlier this month, Prime Minister Maia Sandu had a meeting with Secretary-General Jens Stoltenberg.

A few days ago, at a meeting with the State Department's Undersecretary for Political Affairs, President Igor Dodon called on the US to support efforts to strengthen the country's permanent neutrality status.