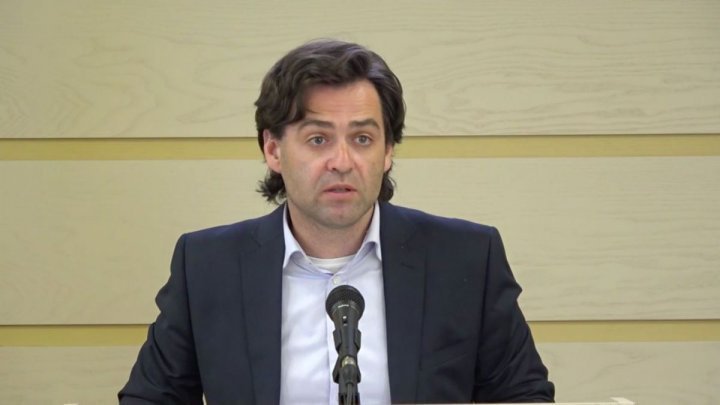 Russian Foreign Minister Sergey Lavrov will meet with Moldovan Minister of Foreign Affairs and European Integration Nicu Popescu on September 11. According to Infotag, the ministry spokeswoman Maria Zaharova made this announcement on Wednesday at the weekly briefing. She also mentioned that "this will be the first visit to Moscow of the Moldovan diplomat after new government was formed in June".

Zaharova remarked that the sides would update agenda of bilateral relations based on principles in 2001 Treaty of Amity and Cooperation.

"Also, there will be an exchange of views on current issues of Russian-Moldovan cooperation and international topics of mutual interest," said the representative of the Russian Foreign Ministry.

According to Infotag, Moldovan PM Maia Sandu will visit Moscow on Thursday, with her Russian counterpart's invitation, Dmitry Medvedev.