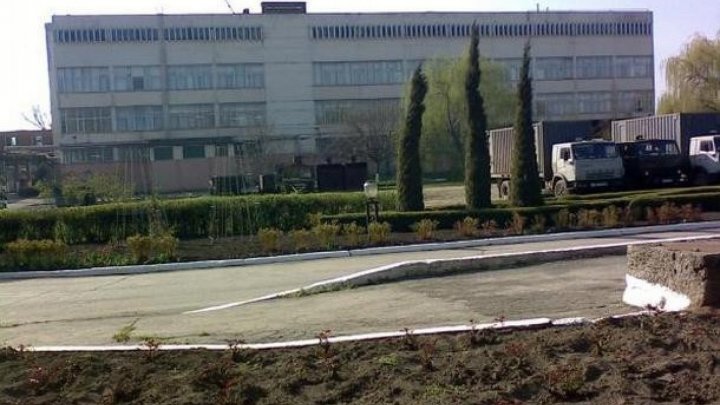 The company Le Bridge Corporation Limited, which leased the Tutun CTC company earlier this year, decides to return it to the state. Chairman of Commission of privatization and state property concession inquiry Igor Munteanu confirmed to Publika TV.

He said that the representatives of Le Bridge Corporation Limited sent in July to the Government and Parliament a letter requesting the termination of the privatization contract of the Tutun-CTC.

They also requested the return of 168 million lei they paid for the privatization.

On Ziarul de Gardă, journalists write that the owner of Le Bridge Corporation Limited also quit the business with all buses they leased last year for 25 years.

We already sent the company a letter to inquire further details.