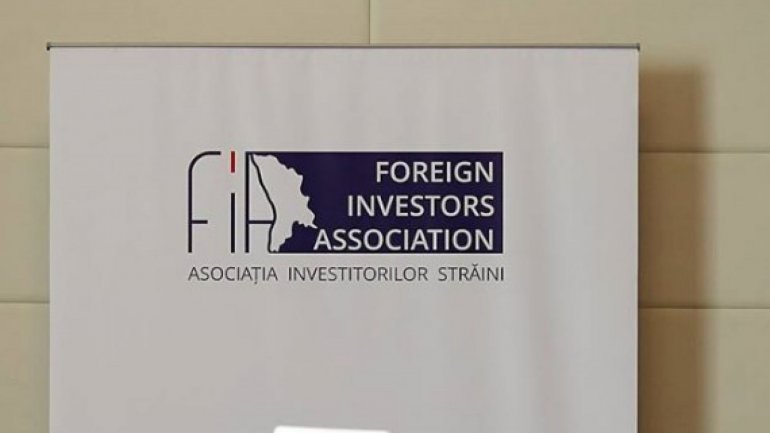 Foreign Investors from Moldova request the Government and the Parliament to adopt new laws, reducing the abuse upon businesses.
Below, you can see the full letter written by the Foreign Investors Association:
"Dear colleagues, representatives of the business community, civil society, state institutions, citizens,
Foreign Investors Association, founded in 2003, which includes some of the biggest companies with foreign investment from Republic of Moldova, is actively promoting improvements in the investment climate. The Government and the Parliament have recently adopted a number of reforms within the legislation, especially in the active control institutions of the state and documents required for permits.
With all this, the reforms have covered less an important aspect, the interference of the State in an entrepreneur's activity - the law enforcement. At the moment, law enforcement, especially the Economic Fraud Investigation Division of the Ministry of Internal Affairs and National Anticorruption Center, are taking advancement of a number of jurisdictions, such as seizing goods, documents, informational system, arrests, suggesting preventive detention etc., which can bring to blockage of the company's activity,  dismissal of employees. Abusing such measures can result in major loses for entrepreneurs and in its turn, might repel foreign investors from Republic of Moldova, as a result of ruined image of investment climate.
Therefore, the Association greets the initiative of the Ministry of Justice, to promote a new law project to change and modify, some legislative acts (Penal Code, Code of Criminal Procedure, Code of Conduct and other legislative acts), aiming to improve the investment climate, by introducing new laws, less oppressive regarding economic crimes and establishing additional procedural guarantees against abuse from law enforcement and control bodies.
The project was discussed during several sessions organized by both Ministry of Justice, as well as Economic Council Platform and Prime Minister. The latest session, which Prime Minister attended, was organized on 08.12.2017. Taking into consideration suspicions launched in the public, regarding recent cases which shook the country, the banking frauds, participants wished to ensure that all those implicated in such cases will not benefit in any way from this initiative.
We understand and greet the fact that Ministry of Justice accepted to make changes guaranteeing that such things will not happen again and decided to organize a technical meeting to discuss additional suggestions, which came from those interested, with the following finalization of the project.
To continue this train of thought, we consider it a good opportunity to mention the urgent inclusion in the project a way to dispute the acts of law enforcement, which will avoid causing the natural/ legal person to accept silence regarding the accusations brought against their person, or accept the opening of a criminal file.
We also wish to draw attention toward a number of other provisions which cause concern in the business environment, such as:
Introducing criminal liability for not gaining any permit applicable to the conduct of the entrepreneurial activity, regardless of the damage it causes;
Introducing criminal liability for establishing any anti-competitive agreement that causes serious damage or generates big income (abroad, criminal liability is only applied in case of cartels, not agreements);
In case when during checking, a control institution finds that a crime took place, they must mention in their control act the exact amount of damage caused by the crime and what actions must be taken to cure the effects of the breach. The control act cannot be challenged in court and is used as evidence for criminal investigation. There is the risk that the normal procedural guarantees used for collecting evidence during a criminal investigation (including against self criminalization) will be ignored by law enforcement;
Introducing criminal liability for managing a business while breaching intellectual property rights and failure to indicate the fiscal code, or its wrong indication (it is unclear how those two can be combated).
Based on everything mentioned above, we express our willingness to continue consulting authorities from Republic of Moldova regarding finalizing the protect, taking into consideration the partner's observations and we respectfully request the Government, Parliament and President of Republic of Moldova to support the legislative initiative of the Ministry of Justice, which will improve significantly the business environment and investment climate from Republic of Moldova.
At the same time, Foreign Investors Association urges representatives from other business associations and business communities to join this cause.
Yours respectfully,
Alexander Koss
President of Foreign Investors Association".
AFLĂ imediat Știrile Publika.MD. Intră pe Telegram