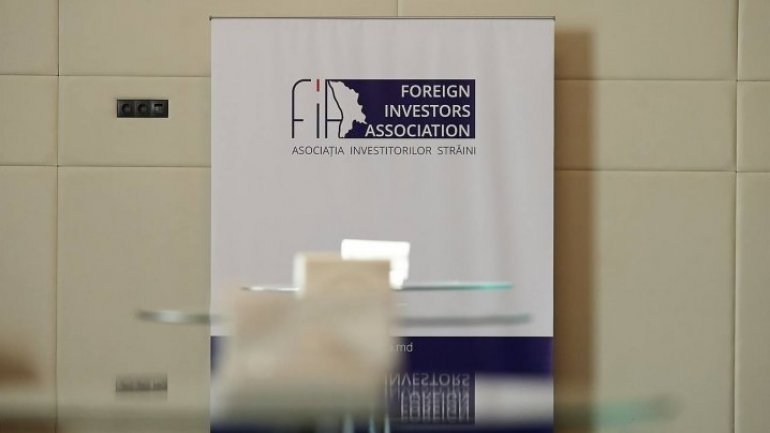 In an open letter, he states that the new package of laws in this respect is not only supported by those who do not know much about Moldova's business environment, and the opposition's dissatisfaction is just political. According to him, previously, entrepreneurs could only dream of such reforms.

Alexander Koss calls masochists businessmen who criticize PDM's plans to cut controls and provide more freedom in business. Several legislative initiatives aimed at reducing the pressure on economic agents were drafted by the Ministry of Justice and subjected to public debates.

Among the provisions included in the documents are the criminal liability of businessmen who commit unlawful deviations from the law and correct their mistakes.