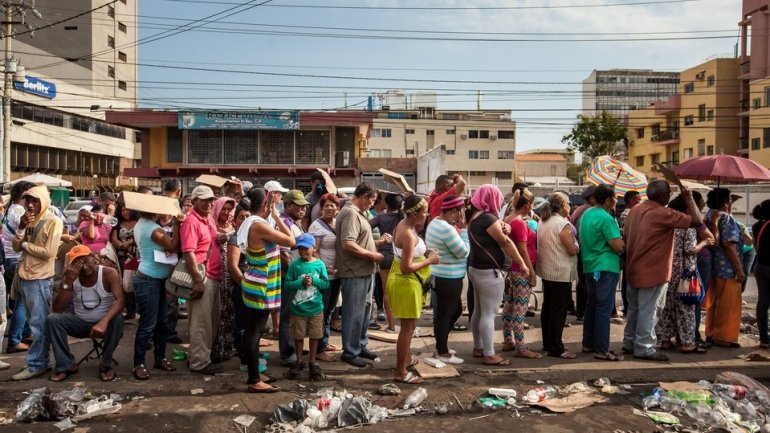 Multinational companies are selling their Venezuelan operations at hefty discounts - or even giving them away - as they to seek to escape the OPEC nation's soaring inflation and chronic supply shortages.

Six firms, including General Mills and oil producer Harvest Natural Resources, have sold operations for as little as half their assessed value on the companies' books, according to securities filings and interviews with a dozen people knowledgeable about the deals.

One company, U.S. autoparts-maker Dana, last year sold its debt-laden Venezuela operations to a local buyer for no cash compensation. Two multinational corporations - Clorox and Kimberly-Clark - chose instead to abandon their operations here.

Sell-offs by foreign companies could further isolate Venezuela's economy, which is already reeling from low oil prices and an unraveling socialist system. The fire-sale trend will likely accelerate as the crisis continues to cripple the local operations of more multinational firms, according to two private-sector sources familiar with similar deals in the works.

Firms acquiring such distressed operations, however, could reap huge gains if the country's economy improves.