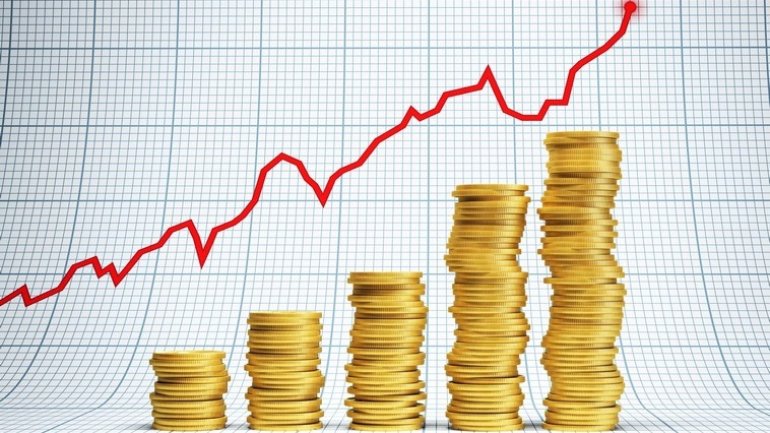 Revised data from BNM showed that FDI reached $3.49 billion during the January-March period in 2016.

Of the total, equity investment amounted to $2.041 billion and inter-company lending recorded a net value of $937.53 million, the BNM said in a statement.