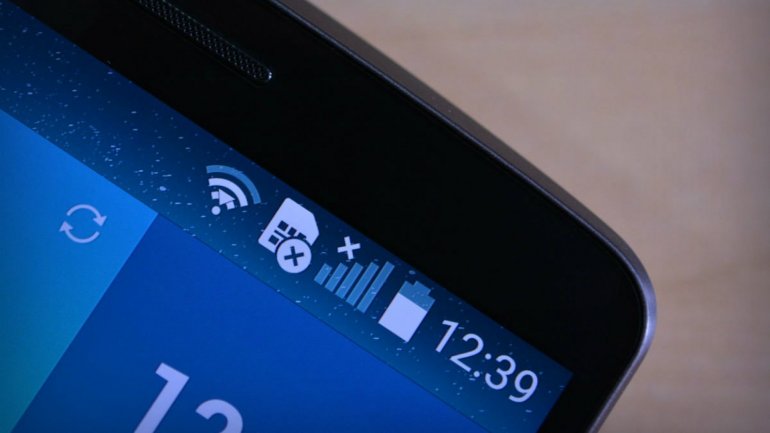 An international company will examine the services offered by mobile network operators from Republic of Moldova. The announcement was made by Octavian Calmîc during a press conference where he offered details of the new reforms regarding control institutions.

"We have requested an independent study to be made upon our mobile network operators, to establish if their declarations are true. Some indicators can be estimated by local companies, but in order to be truly objective we asked a foreign company to do it" Calmîc announced.

According to Economy Minister, the result of the foreign company's investigation will be made public in two months.

PUBLIKA reminds that earlier Prime Minister Pavel Filip has requested an examination of services offered by local mobile network operators, after he opened the topic of lack of signal in certain regions of the country.

Administration of the National Regulatory Agency for Electronic Communications and Information Technology have wrote a letter to the Prime Minister stating that they monitored the activity of operators in order to establish if his claims are true. In his turn, Pavel Filip announced that the data presented by ANRCETI was false, as they lack the necessary equipment to perform said investigation.