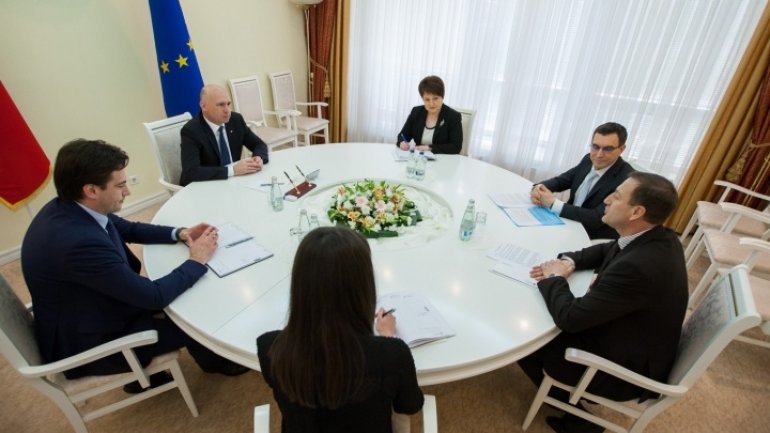 Foreign businesspeople having invested money in Moldova feel the changes for better following the measures undertaken by the Government. This is the opinion of the Association of Foreign Investors from Moldova they voiced at a meeting with Premier Pavel Filip.

Among such actions they mentioned the moratorium on state controls, reducing the number of institutions entitled to control and improving the business climate.

The Prime Minister said the Cabinet made efforts to attract foreign investments and reiterated its openness for a constructive dialogue with business people.

The official urged the business people to cooperate with the Government to ease the development of businesses.

According to the National Bank, foreign business people invested $112 mn in Moldova in the first 9 months of 2016.