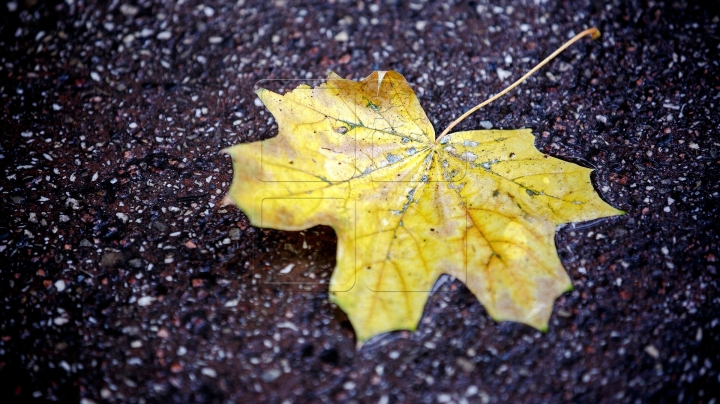 The forecasters issued yellow warning of frost in the period 21-24 September 2016. According to information, there will be surface frost, and the temperatures will drop to -2 degrees Celsius.

Mostly will be affected the districts of the northern part of the country.

According to specialists, the vegetables like tomato and bell pepper will freeze. On the other way, the orchards and vineyards will not be affected.

PUBLIKA.MD reminds that, starting today, was issued a yellow warning of sudden weather change. At the same time, on the entire territory will be heavy showers, and the quantity of precipitations may reach 35 liters per square meter.