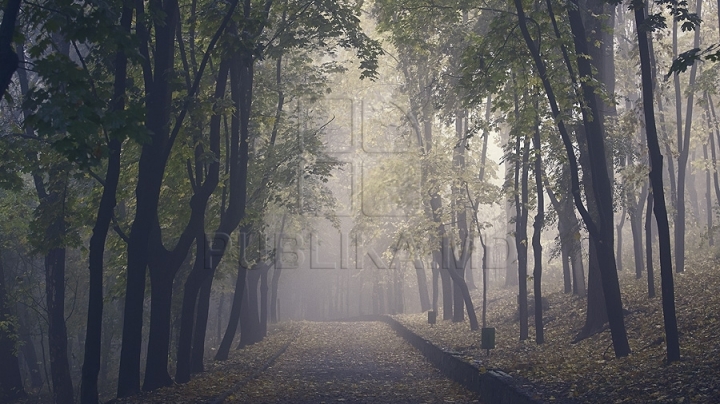 The forecasters have issued Yellow warning of heavy showers for 8 October 2016.

According to information, in the central and northern districts will fall heavy showers (15-25 l/m2), in some regions will reach 30-35 l/m2.

At the same time in the period of 9-10 October 2016, in the morning hours, in the northern districts is foreseen frost at the soil surface with the intensity of -1..-2 degrees Celsius.