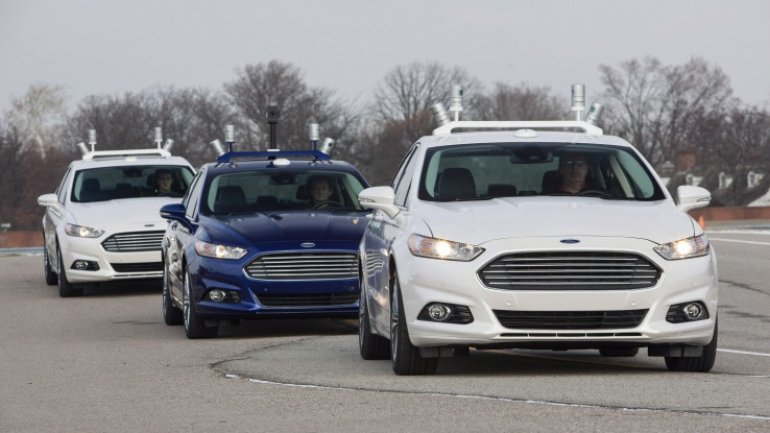 Ford’s pushing forward in its efforts to get autonomous cars on the road, with a plan to begin testing self-driving vehicles in Europe next year, as stated by techcrunch.com.

The testing is in advance of extending its plans to debut an autonomous car specifically for ride-sharing fleets in the U.S. in 2021 to Europe, sometime in the future following that initial launch.

Ford tells TechCrunch it will be testing autonomous cars beginning at its UK-based Engineering Center in Essex, and that it will also begin testing at its Research & Advanced Engineering facilities located in Aachen and Cologne in Germany. The company said it’ll also have more to share about its specific European testing plans in the future, but noted that these facilities are already well-versed in Ford’s current and future driver-assist tech efforts, and so will be well-positioned to lead the autonomous driving efforts in Europe as well.

Ford also commissioned a survey of Europeans regarding their opinions about self-driving and what it might lead to in terms of freeing up time for and options for people. The survey of 4,000 found that 16 percent of respondents would trust autonomous cars to ferry their kids to or from school. 72 percent plan to use the time to have those phone conversations no one seems to have bandwidth for anymore, and 64 percent would use the reclaimed hours to eat.