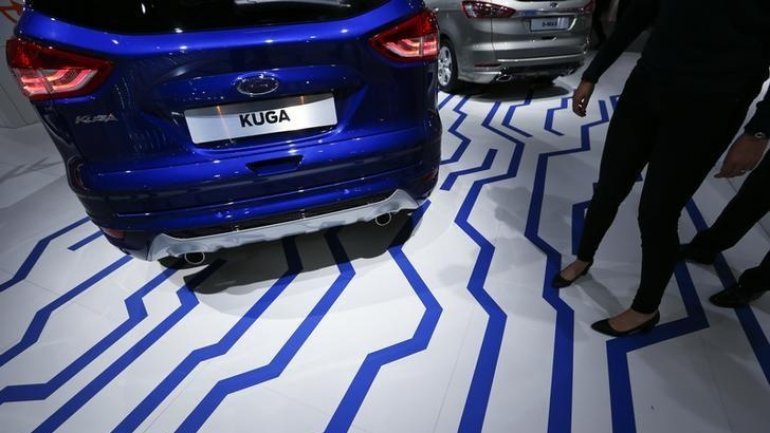 U.S. auto-maker Ford will recall 4,500 Kuga SUVs sold in South Africa after dozens of reports of the vehicles catching fire spontaneously, the head of the company's South Africa unit said on Monday.

He said early investigations revealed that fires in the Kuga 1.6 liter model, imported from Spain, were likely due to overheating caused by a lack of coolant circulation which could lead to a crack in the cylinder head and oil leaks.

If oil reached a hot engine component it could catch fire, Nemeth said. Ford officials said at the briefing that hot weather in South Africa could be a contributing factor.

The voluntary recall of the 4,500 cars is down from a previous estimate of 6,300, and will only affect Kuga models built between December 2012 and February 2014.

Nemeth refused to reveal the cost of the recall to Ford, which will replace affected components on the cooling system, update software and conduct tests on cylinder heads.

In October, the company's North American arm recalled 400,000 units of the Ford Escape - the U.S. version of the Kuga - also due to engine problems.