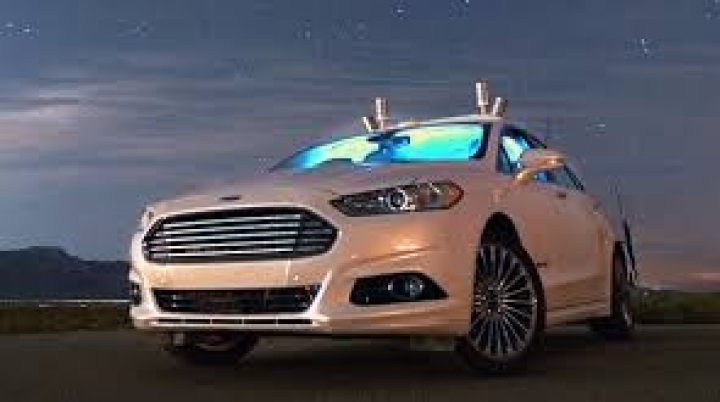 Ford Motor Co plans to offer a fully automated driverless vehicle for commercial ride-sharing in 2021, the automaker announced Tuesday, expanding its efforts in driverless cars and ride sharing - two areas where rivals have already made inroads.

To help speed development of self-driving cars, Chief Executive Mark Fields said Ford is hiking investments in Silicon Valley technology firms, tripling its investment in semi-autonomous systems, and more than doubling the size of its Palo Alto research team while expanding its campus in Silicon Valley.

"We're not in a race to be first," Fields said at the company's Palo Alto research and development lab, adding he was not concerned that rival General Motors had made a high-stakes play in ride services with its $500 million investment in Lyft in January.

Ford does not yet know whether it will partner with Uber, Lyft or others, with Fields saying "all options are open and on the table." He said Ford may choose not to partner, and roll out such services on its own.

Ford's announcement leaves many crucial strategy details still undecided. Yet Ken Washington, Ford's vice president of research, said it was important to signal that Ford intends to win in this space, even with key elements still unknown.