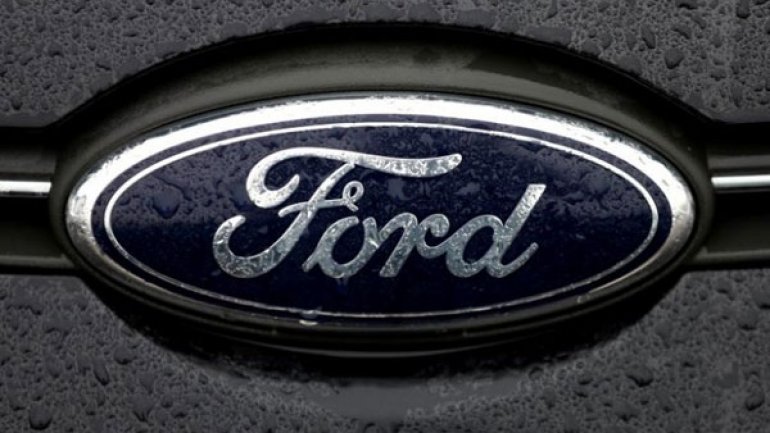 Ford is recalling 52,000 F-250 pick-up trucks over a fault which can cause the vehicle to roll while the automatic transmission lever is in park position, BBC informs.

In a statement, the company advised users of the 2017 vehicles, sold in the US and Canada, to use the hand brake when shifting the car into park mode.

It said it was not aware of any accidents or injuries associated with the issue.

It is the Michigan-based automaker's third recall in a week.

It also recalled 360,000 vehicles in North America and Europe that present a fire risk in the engine compartment. Ford said it had reports of 29 fires related to that issue but no injuries.