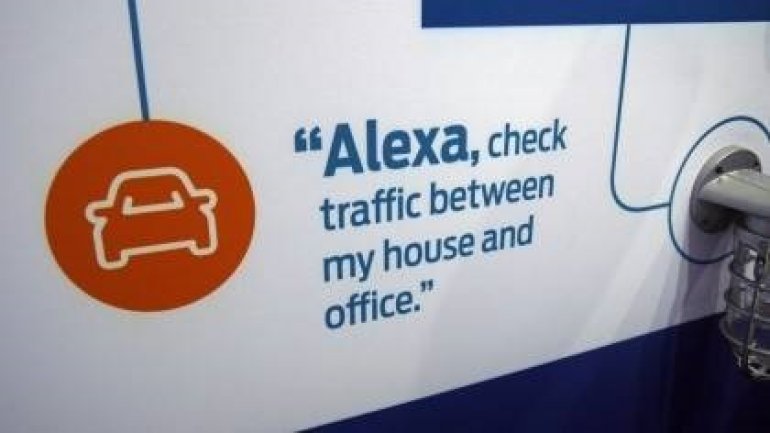 Ford is expanding the use of Amazon.com's Alexa personal assistant in its vehicles to allow drivers to talk to their cars - demanding anything from a nearby cheeseburger to a weather forecast - marking a leap by the Detroit automaker to incorporate a technology initially targeted for home use.

The expanding alliance between Ford and Amazon, announced on Wednesday at the CES tech show in Las Vegas, underscores the importance to both automakers and internet commerce companies of connecting consumers on the move to a richer array of digital services.

Don Butler, Ford's executive director of connected vehicle and services, told Reuters the technology represented the "deepest integration of any OEM (carmaker) inside a vehicle with Alexa."

The two companies are talking about how to take the Alexa partnership further, according to Butler. "Digital assistant is one tool that is increasingly prevalent in the industry," he said.