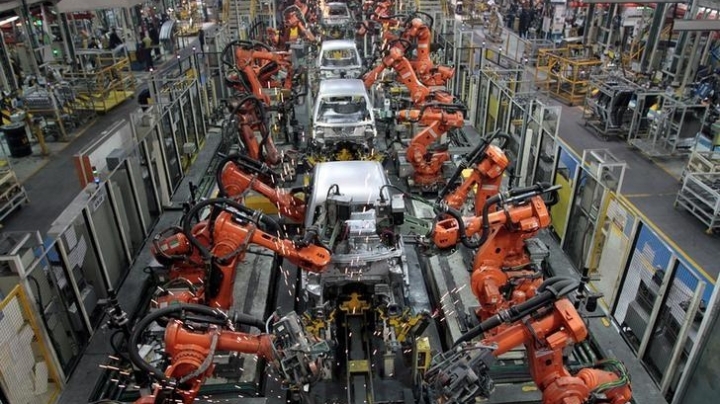 Ford Motor Co said that its 2017 financial performance will pale compared to this year's, because of increased spending on "emerging opportunities," the company said on Thursday, Reuters informs.

Last week, Ford lowered its 2016 pre-tax profit forecast to $10.2 billion from at least $10.8 billion because of a charge to be reported in the third quarter for an expanded vehicle recall.