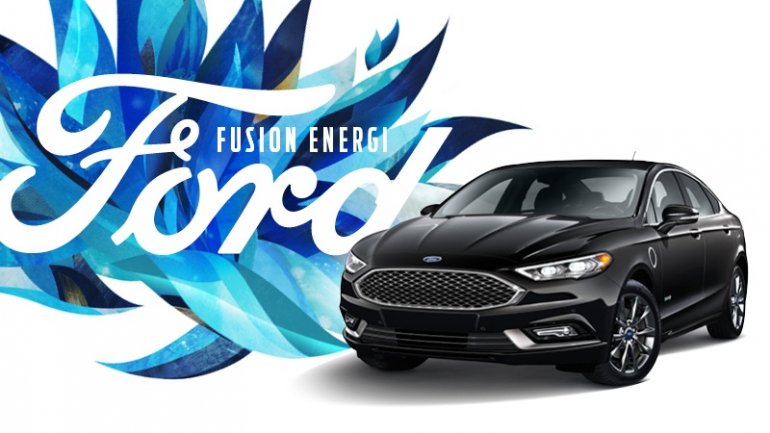 The pilot project is designed to find out how Ford might be able to use 3D printing to make large parts, tooling and components at relatively small volumes, where it normally wouldn’t make sense to even bother because of how much it would cost.

If these tests with Stratasys’ commercial-grade Infinite Build 3D printer go well, that could open up a whole new world of opportunity for niche vehicle lines, vehicle upgrade options and more. That’s very handy in some of the fields where Ford currently operates, including racer manufacture, and in building prototype and concept vehicles rapidly and with less investment required.