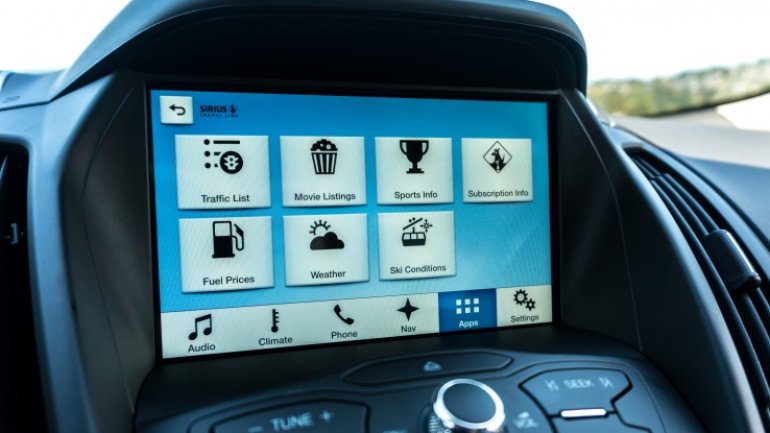 Drivers expect their cars and smartphones to seamlessly work together. Both Apple and Google offer their respective services for connecting phones to a car’s infotainment system, but the car industry isn’t ready to completely cede the center console to Silicon Valley, according to techcrunch.

Ford and Toyota have long been unlikely allies in this area. A few years ago, with AppLink, Ford started giving a select number of mobile app developers the ability to integrate their smartphone apps with its Sync infotainment system. It then open-sourced it under the SmartDeviceLink moniker back in 2013 and Toyota was one of the first third-party car manufacturers to adopt it for its cars.

Now the two companies have launched the SmartDeviceLink (SDL) Consortium to continue the development of this technology. In addition to Ford and Toyota, Mazda, PSA Group, Fuji Heavy Industries and Suzuki are joining the group. Other members include Elektrobit, Luxoft and Xevo, while Harman and QNX have signed Letters of Intent to join the group