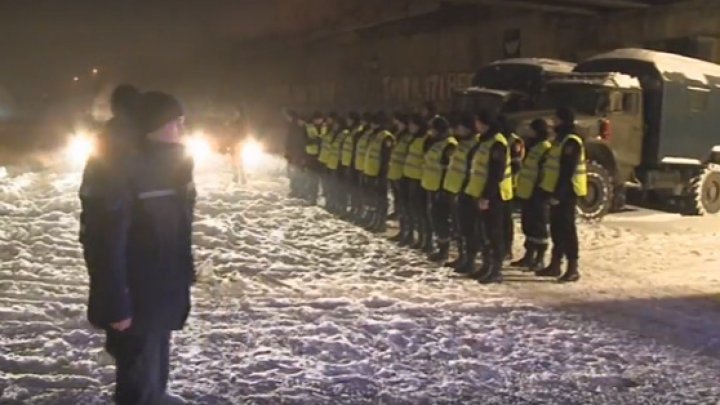 More than 80 soldiers in five units have helped blocked drivers. In total, 42 cars were unblocked from the roads leading to Balti, Leuseni and Orhei.

The mobilization in the center and the south of the country was ordered last night at a meeting of the crisis cell headed by Prime Minister Pavel Filip.