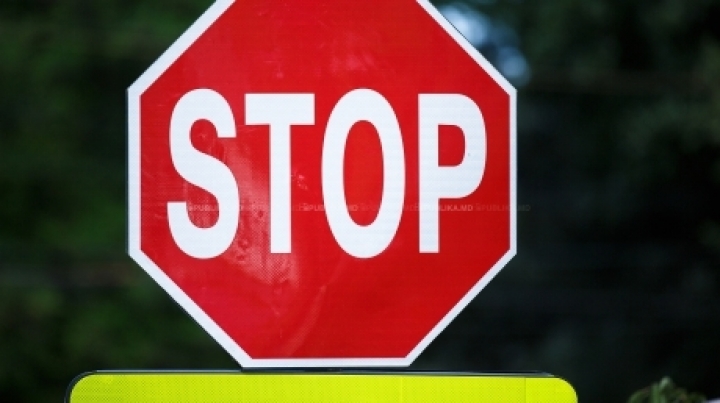 Two Moldovan citizens did not have access to enter the Russian Federation, and another five the European Union between 22 and August 28th. However, two compatriots were deported from Russia and the European Union.

Also, during the period, 19 foreigners and 38 vehicles, have been refused to enter Moldova.

According to border guards last week the number of border crossing increased. 585 was the number of the flow, with 10.9-per-cent crossings more. Also transport units' trafic showed a value of 126.789 crossings, increasing by 10.02-per-cent compared to last week.

Border guards recorded 84 events at the "green border" and crossing point, documenting 86 people who violated the border and migration legislation of Moldova, as follows:

- A person violated the state border;
- 37 people have violated state border regime and the crossing points;
- 8 persons submitted false and fake documents;
- 31 foreigners have overcome residence in Moldova;
- Three people have been documented for illicit trafficking of goods;
- Six people were investigated for breaching traffic regulations.

A new "online traffic" application can be viewed on the homepage of the website to support participants in cross-border traffic by allowing them to opt for a less crowded route. The application provides information on the average waiting time at border crossings categories of vehicles: cars, buses and trucks.