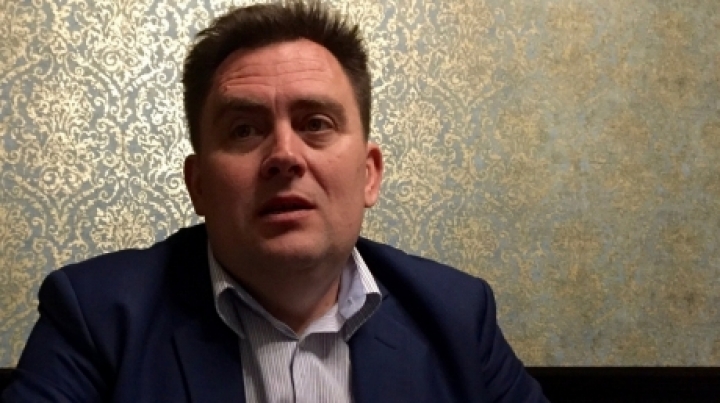 Famous American magazine Forbes admitted that was misled by Michael Gofman, former head deputy of the Office for Prevention and Combating Money Laundering in Moldova. Forbes apologised and published a new article in which clarified the situation.

Misinformed byGofman, the magazine had said initially that Plahotniuc would have held a controlling stake in three banks involved in the scheme to defraud the BEM, Unibank and Bank of Social and would conduct the whole operation. But after further investigation, Forbes noted that there is no evidence of Plahotniuc's involvement in this fraud. Despite Gofman's quote that Plahotniuc would be the main beneficiary of the three banks fraud, his name is not mentioned in the Kroll report, reports Forbes.

Article originally published is changed and states that the main suspect in the fraud is Ilan Sor, which controled all three banks at that time. Forbes says that although there were no accusations against Plahotniuc, Gofman went, however, to Washington to try to convince US authorities of his alleged guilt. Forbes also writes aboutVeaceslav Platon's involvement in money laundering throught the Russian bank he owns, as well as his arrest in Kiev. The magazine mentions the Moldovan authorities' efforts to recover stolen one billion of the country's banking system.