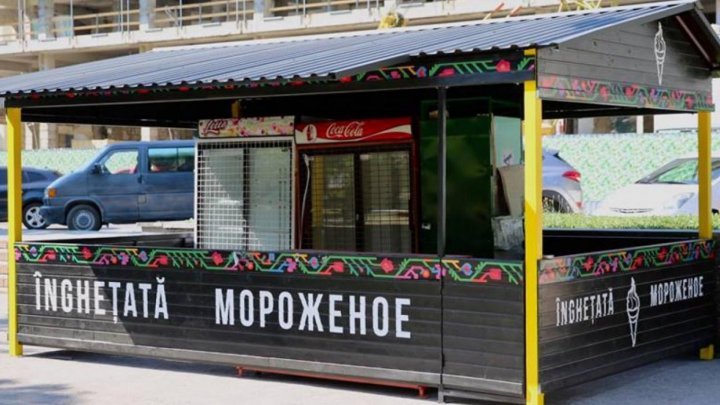 In the summer, in the Capital parks will work 45 ice-cream and soft drinks counters. The decision was taken by the municipal authorities after an opinion survey in which took part the Capital's citizens.

"The majority of the respondents agreed with the presence of the counters in the Parks and squares in the summer. The only condition is their location shouldn't bother the park visitors", said Ruslan Codreanu, the interim mayor of the Capital.

According to Ruslan Codreanu, in the Cathedral Square and Public Park Stefan cel Mare si Sfant will be placed about four counters.

In Valea Morilor Park will also be placed 14 counters and Valea Trandafirilor with 2 counters fewer. 6 will be in the La Izvor Park, four in Dendrariu Park and one in Alunelul Park.

However, the authorities are following to recount number of the stalls from Valea Morilor and Valea Trandafirilor Park for the citizens considered that in these two locations there are too many counters. The counters will activate from June 1 until October 30.
AFLĂ imediat Știrile Publika.MD. Intră pe Telegram