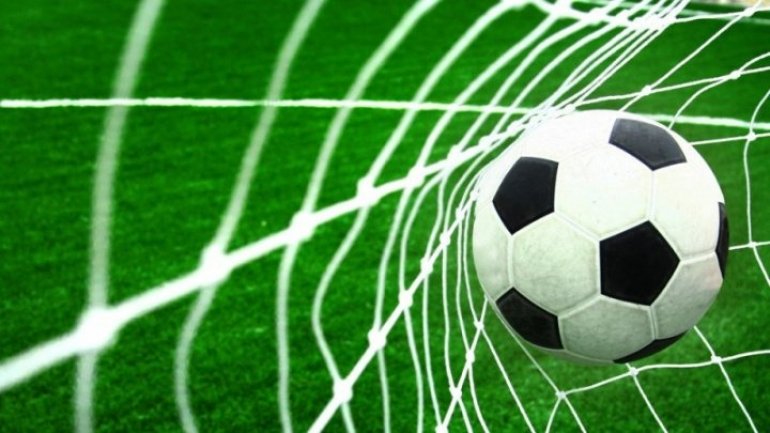 Football players from Republic of Moldova claim that it is impossible to guess who might win the title of player of the year. Some believe that nobody deserves the honor, while others that it must be given to someone with perspective.

"There were not many results this year to be seen, therefore it is hard to name a candidate. Gaţcan and Epureanu jungled the title between themselves for years. Truth to be told I wish to see someone new, someone who would demonstrate his worth and bear the future of football in Moldova. Unfortunately there is no such player, therefore I cannot answer your question" former football player Viorel Frunză said.

"Let experts talk. I would give the title to someone young, who will become the symbol of our hope. I would chose Damaşcan, because despite his age, he managed to score for FC Sheriff Tiraspol" former player Radu Rebeja declared.

"It is hard to chose someone. Alexandru Epureanu and Alexandru Gaţcan proved themselves worthy. They performed best among the teams" former player Oleg Şişchin announce.

"Artur Ioniţă, Alexandru Epureanu, Alexandru Gaţcan, even Radu Gânsari. I am glad that we have football players that can stand their ground on international matches. For example Petru Racu, Veaceslav Posmac, even Gheorghe Anton. I believe one of them will become player of the year" former player  Alexandru Golban said.

The title player of the year 2017 will be announced on 1st December. For the part two years the title was held by Alexandru Gaţcan.