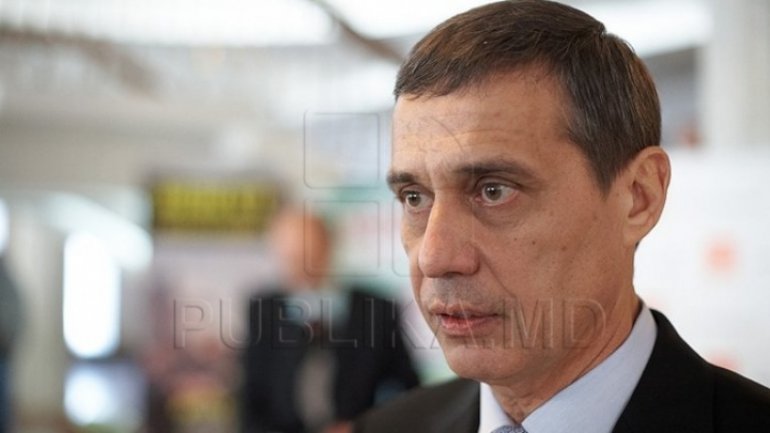 Pavel Ciobanu has been re-elected unanimously as the chair of the Moldovan Soccer Federation. He thus gets his sixth consecutive mandate.

“Our first priority is to develop the football for children and juniors. We must create a generation with a winner mentality. One should work more on the psychological plane. And, certainly, the project of developing the infrastructure," Pavel Ciobanu said.

Leading the Federation (FMF) since 1997, he has become one of the federation chiefs that have chaired the longest.

Four deputy chairmen have also been elected at the FMF’s convention.