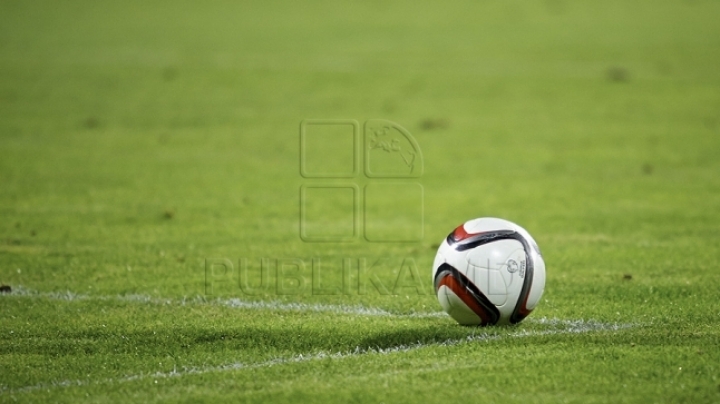 This year’s edition of Moldova's Supercup will be held on August 10 in Tiraspol. The Executive Committee of the Football Federation of Moldova has made a somewhat strange decision, since a team from that city will compete for the cup.

Sheriff Tiraspol and Zarea Bălţi are going to compete for the trophy.

Sheriff Tiraspol won this cup 6 times, while Zarea Bălți is competing for the first time in such a game.