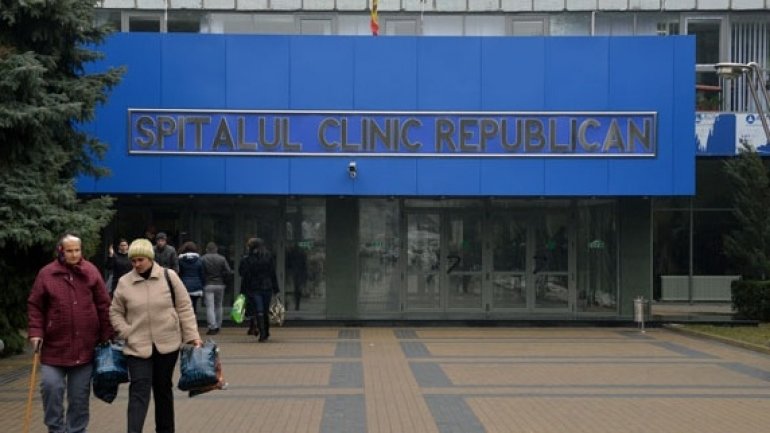 The food unit of the Republican Hospital in Chisinau has been renovated. After decades during which in the kitchen were not any reparation works, and the walls were full of cracks, now the employees can finally cook food for patients in normal conditions.

The kitchen of the biggest hospital in the country was opened in 1978. Employees of the institution say that since then, in the kitchen were not made repair works.

Doctors recall with horror the deplorable condition of the room: "At a little rain or snow here everything was flooded. Here was an old machine for food preparation, with technical obsolescence. There were cracks in the walls that not only rats, but also other creatures would have passed through these cracks. "

If money for repair works were found, for equipping the kitchen with appliances they appealed to foreign donors. Thus, the hospital received two steam ovens from a non-profit organization in the Netherlands.

The repair works of the food unit of the Republican Hospital lasted about a month. Institution's chief engineer says that there is still much work until the building will comply with all requirements.

Currently, in the food unit are working 25 people. Daily, the cooks prepare food for about 740 patients.