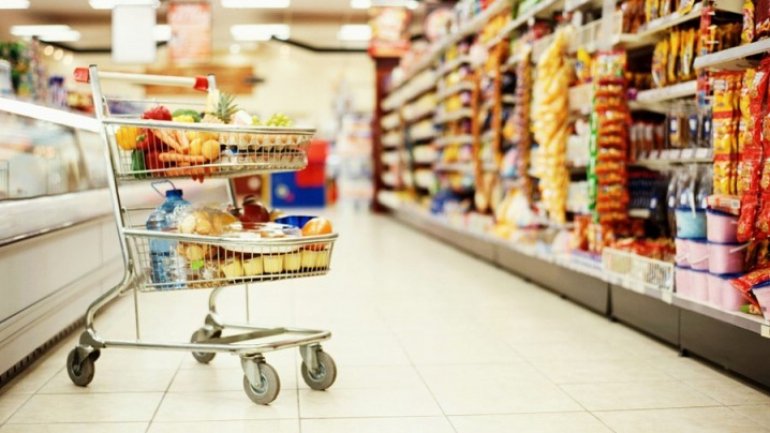 The Moldovan Food Safety Authority (ANSA) has issued the first import permits to seven firms from the left bank of the Dniester, after Ukraine had ruled so on May 20.

Other five have already applied for the same reason.

ANSA says the move is necessary to prevent epidemics as swine fever.

On May 20, Kyiv banned Tiraspol to pass food through its border with Ukraine without ANSA’s permission.

Earlier ANSA had specified thus Ukraine applies the same rules for the Transnistrian companies, not just for the firms on the right bank of the Dniester.