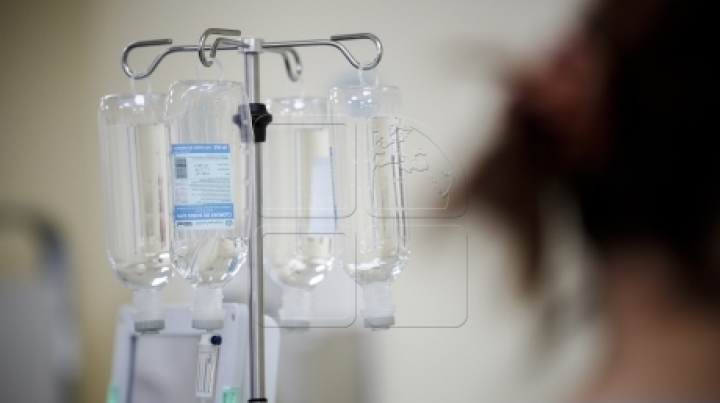 A new case of food poisoning after a wedding. Ten people in Drochia town, including the groom, a 13-year-old teenager and a pregnant woman were hospitalized.

According to preliminary data, the cause for food poisoning would be salmonella.

Patients have accused fever, vomiting and diarrhea, and doctors say their condition is stable.

According to relatives, the number of hospitalized could increase because many over people invited at the wedding have the same symptoms at home.

Over 70 people were affected, including 14 children.