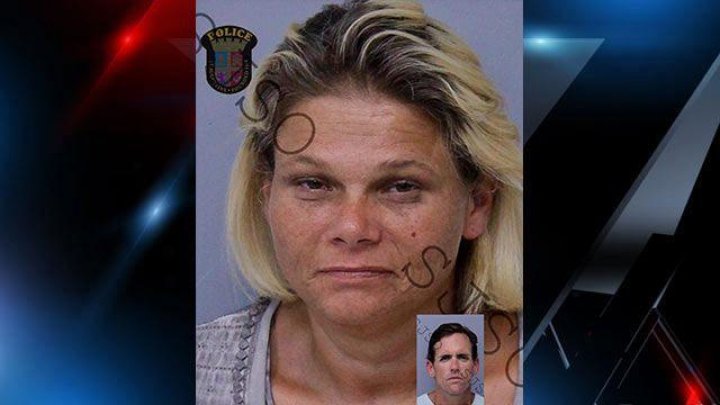 According to the St. Augustine Police Department, Methvin and her boyfriend, Douglas Michael Nickerson, were arrested for crystal meth.

When they responded to a parking lot on Dixie Highway on May 26, officers said they found the pair in a parked vehicle.

During a search, Methvin and Nickerson were found to be in possession of a substance that field-tested positive for crystal meth. Both were arrested.