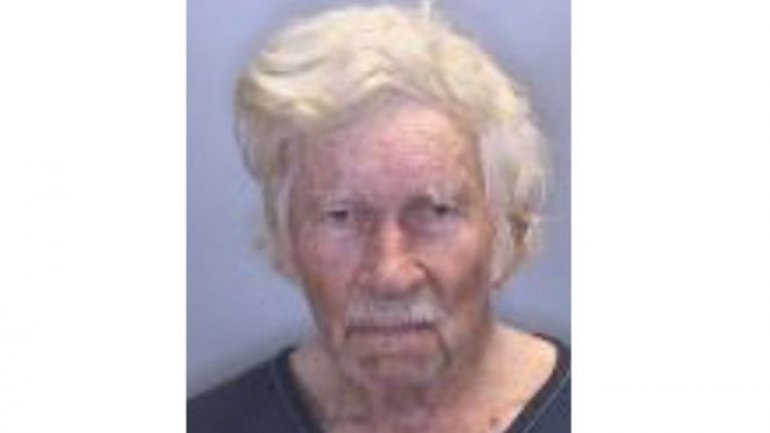 A Florida woman has died after being shot by a homeowner while searching the neighbourhood for her lost dog, BBC reports.

As her relative knocked on the door, Eugene Matthews, 83, emerged firing a handgun, according to the Manatee County Sheriff's Office.

Ms Rawson was taken to a local hospital, where she died.

Officials say that Ms Rawson and her daughter waited in their car as her brother-in-law knocked on Mr Matthew's door to ask if he had seen their dog.

Police say Mr Matthews opened his door and started shooting at the family.

As she sat in the car, Ms Rawson was struck by a bullet that went through the windscreen.

The Manatee County Sheriff's Office arrested and charged Mr Matthews with second-degree murder.
He is expected to appear in court later on Wednesday.