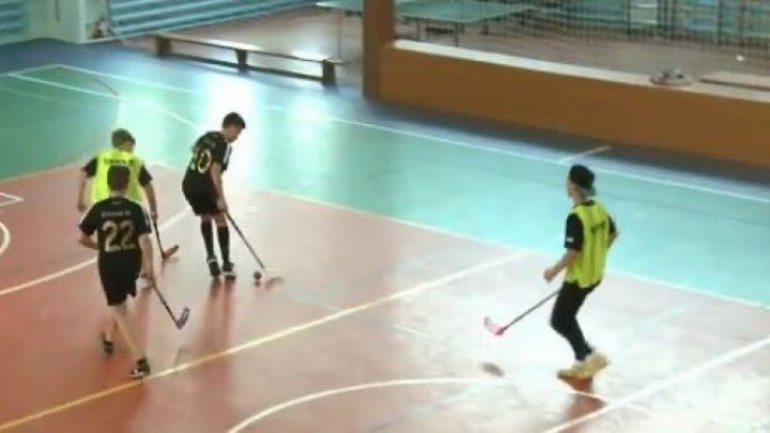 Floorball is a type of floor hockey with five players and a goalkeeper in each team.

Developed in the 1960s and 1970s in Sweden, floorball is most popular where it has been developed the longest, such as the Czech Republic, Denmark, Estonia, Finland, Latvia, Norway, Sweden, and Switzerland. This sport is also played in Moldova.

Floorball is played on parquet or on a basketball court surface and its purpose is to score as many goals as possible, but within the limits of certain rules. At first glance, the game resembles ice hockey, but there are also differences.

There are 5 official floorball teams in Chisinau, distributed according to the age of the players.

In the future, the formation of a girls' team is also planned as well.