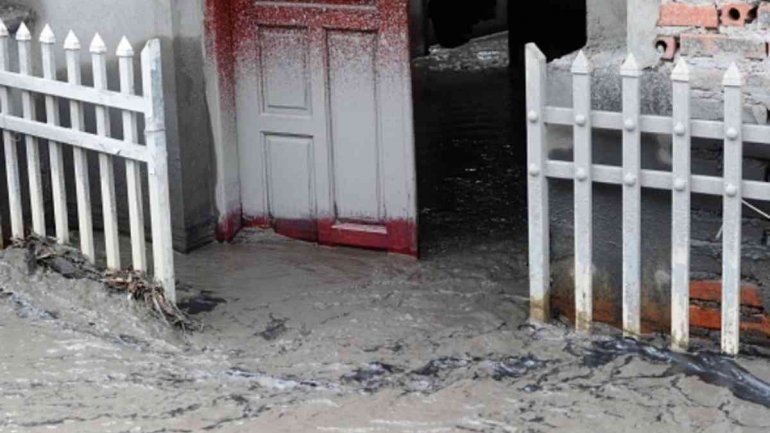 Floods in Vietnam's four central provinces have killed at least 11 people and displaced thousands, with a storm in the South China Sea approaching the central coast, reports Reuters.

Flooding from very heavy rainfall brought by a tropical low pressure system since Wednesday have cut food supplies to thousands of people and blocked north-south traffic, the government said in a statement on Saturday.

Seven people drowned or were electrocuted in Quang Binh province, four others were killed in three nearby provinces, and at least 30,000 homes were submerged, state-run Vietnam Television (VTV) said, citing government reports.

"It is our priority now to save people's lives," Chairman Nguyen Huu Hoai of the provincial People's Committee in Quang Binh said on a VTV bulletin.

Dozens of foreign tourists were among passengers stranded on 22 trains in the affected region, prompting provincial authorities to provide food and water, while many flights to the region were canceled, VTV said.

Tropical storm Sarika, now in the Philippines, is moving toward Vietnam's central region, and could bring more rain to the affected areas, the website Tropical Storm Risk and VTV said.