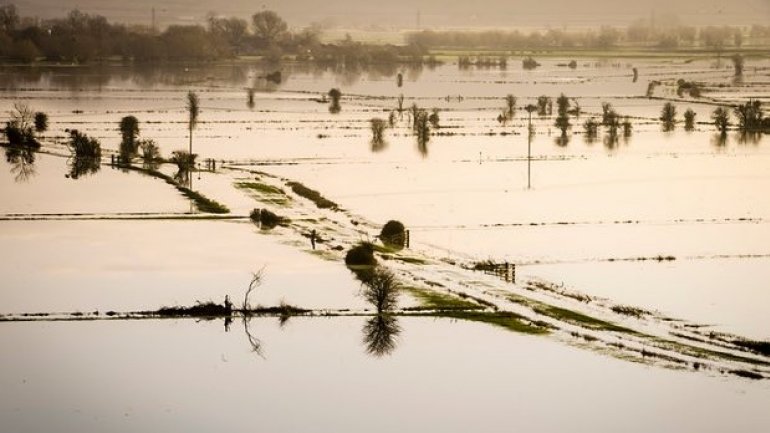 The government’s planned spending on flood defences heavily favours London and the south-east of England, according to a new analysis, with spending per person up to 13 times higher than in other regions, according to The Guardian.

The recently published plans set out spending to 2021 and, for major projects, beyond that date. By far the largest projects are those for the Thames estuary, leading to 60% of the planned spending going to London and south-east, home to 32% of England’s population.
AFLĂ imediat Știrile Publika.MD. Intră pe Telegram