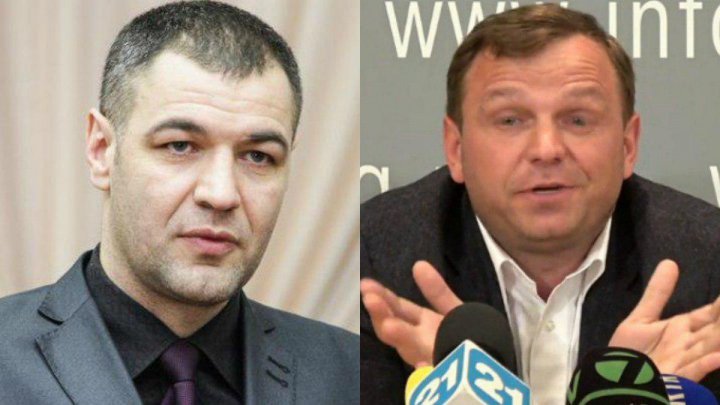 After the ACUM deputy Octavian Țîcu confirmed that Andrei Nastase had been invited to Moscow, the PPDA leader denied and claimed his colleague's declaration was a confusion.

On agora.md, Nastase denied being called by the Russia, although he declined to reply to Publika.md.

Moldovan media fueled some rumors last week that Nastase would visit Moscow to build up a ACUM - PSRM alliance.

However, Nastase denied such claims on a Facebook live streaming video.