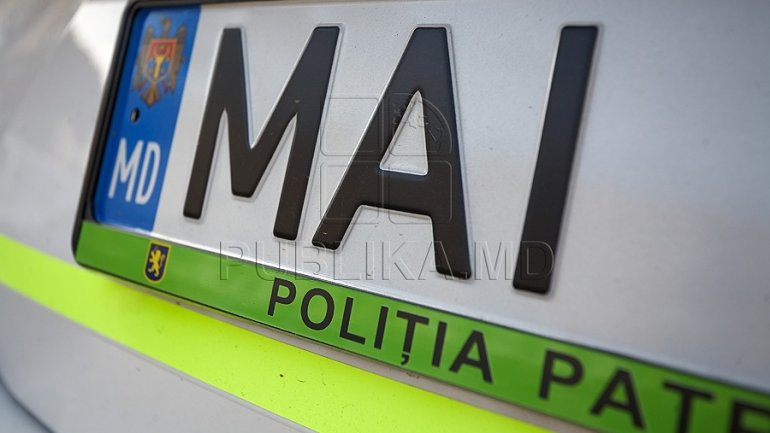 Small speed, the belt coupling and attention when driving alone can save your life and the people around you.

The message was sent by the student of "Anton Cehov"  High School that participated in a flash mob in memory of victims of road accidents.

The event was organized by the National Inspectorate Patrol, during the World Week of Remembrance of Road Traffic Victims.

Since early this year, nearly two thousand road accident, with 249 dead people, and about 2,400 traumatized, occurred in the country.

According to the National Inspectorate Patrol, most often, accidents occur due to excessive speed and inattention at the wheel.
AFLĂ imediat Știrile Publika.MD. Intră pe Telegram