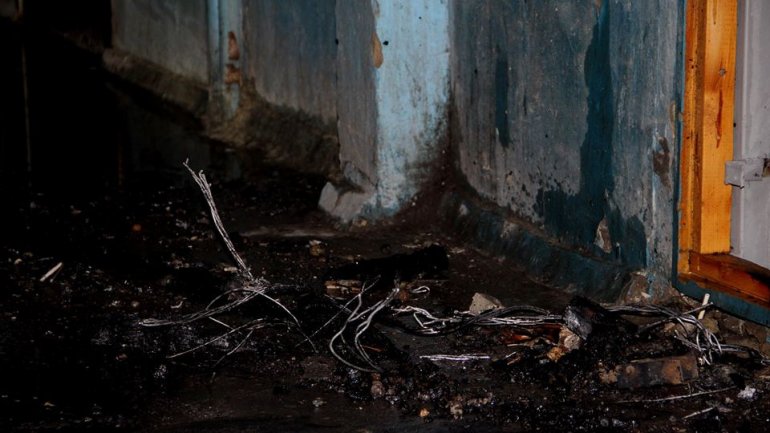 This morning, firefighter were alerted of flames bursting in an apartment block from Nicolae Costin St. form the Capital.

4 fire engines arrived on site to combat the flames.

Firefighters have established that electrical cable from the 12th - 16th floor were burning.

Rescuers have evacuated multiple people and a minor blocked in an elevator.

No victims were reported.

Experts from General Inspectorate for Emergency Situations are investigating to establish all circumstances.