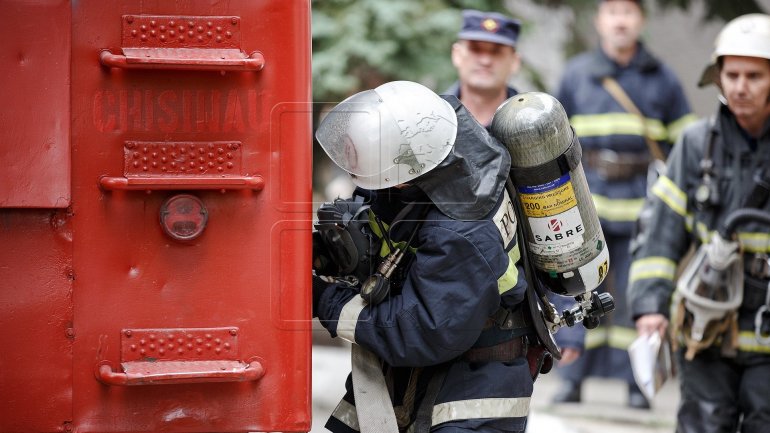 A 49-year-old disabled man has lost his life yesterday in a fire. The tragedy took place in Nicolaevca village, Glodeni district. The neighbors declared to police officers that they have not seen the man for the past three days. Rescuers broke down the door of his house and found the victim's burned corpse on the ground.

According to firefighters, the flames were caused by a heating device the man used to warm up.

Another incident took place in Iargara village, Leova district, where a 72-year-old woman has also passed away in a fire.

In Cahul, another 73-year-old woman was found passed away due to carbon monoxide poisoning. The victim was found by a neighbor who felt the smell, coming from the stove, and broke down the apartment's door to get in.

According to General Inspectorate for Emergency Situations, 12 fires took place in Moldova in the past 24 hours.