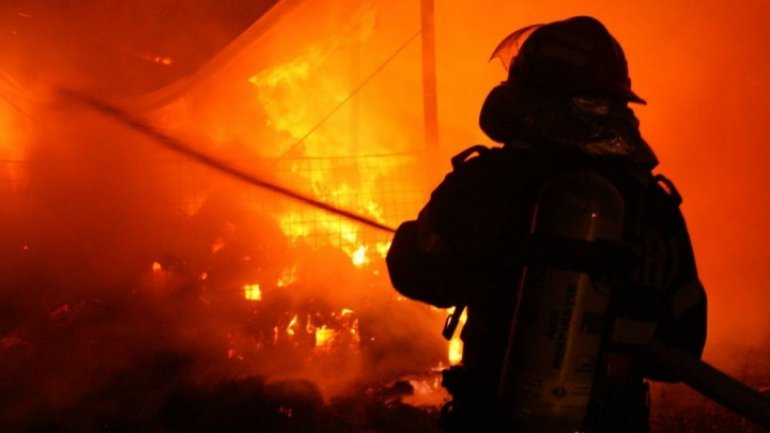 A man passed away after an abandoned construction site burst into flames on Pietrarilor street from the Capital.

The tragedy took place this night. A team of firefighters was dispatched to combat the flames. The identity of the victim remains for now unknown.

Another two persons, a 61-year-old man and a 56-year-old woman from Beşalma, Găgăuzia were taken yesterday to the hospital due to toxic gas inhalation.

According to firefighters, the incident took place due to a faulty gas installation. All circumstances are investigated by experts.

General Inspectorate for Emergency Situations claims that in the past 24 hours rescuers and firefighters were called to 19 sites, where 24 vehicles were implicated.