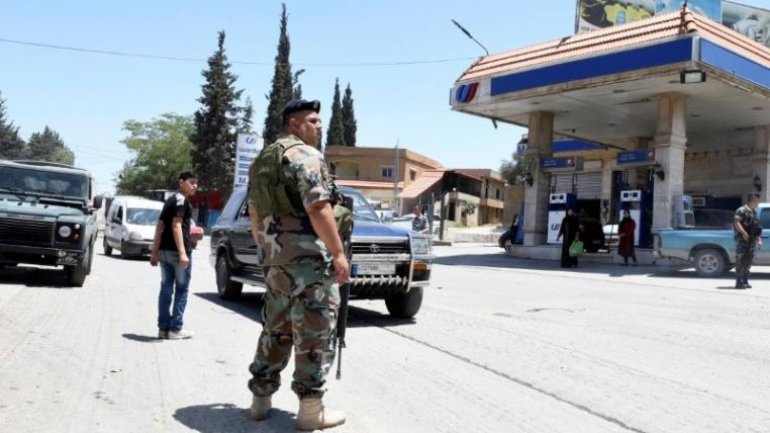 Five suicide bombers attacked Lebanese soldiers as they raided two Syrian refugee camps in the Arsal area at the border with Syria on Friday and a sixth militant threw a hand grenade at a patrol, the army said, according to Reuters.

The army said seven soldiers were wounded and a girl was killed after one of the suicide bombers blew himself up in the midst of a family of refugees. It did not elaborate.

The raids were part of a major security sweep by the army in an area that has been a flashpoint for violent spillover from the Syria crisis, and several Islamic State officials were among some 350 people detained, a security source said.

The defense minister was quoted as saying the incident showed the importance of tackling the refugee crisis - Lebanon is hosting over 1 million refugees - and vindicated a policy of "pre-emptive strikes" against militant sleeper cells.