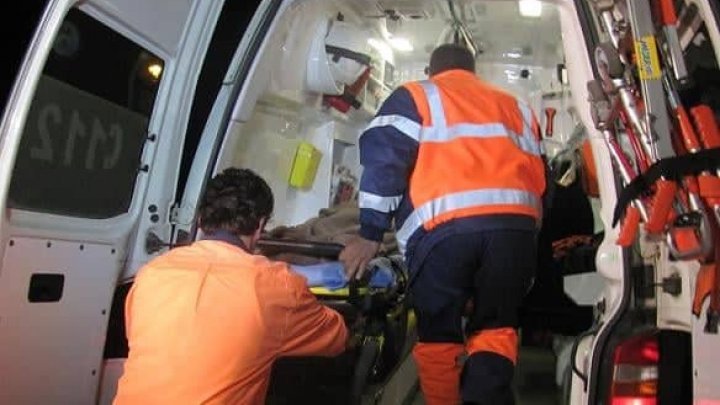 Five students from the Chisinau Technological College were hospitalized at the Institute of the Mother and Child, after being poisoned with paint vapor.

The students are between 16 and 18 years old. According to doctors, four were discharged, only one remains in the hospital in satisfactory condition.

The announcement was made by the deputy director of the medical institution, Valentina Rotari. The administration of the educational institution acknowledged that, previously, a wall was painted, but nothing serious was observed.

The incident took place last night at around 23. The director could not be found to offer more details, and deputy chief Ludmila Boguş declined to speak to the press.

"I have no desire to take responsibility. I tell you that there is nothing serious, the children are out of every danger."

The representatives of the National Agency for Public Health told us that they are currently investigating all the circumstances of the incident.