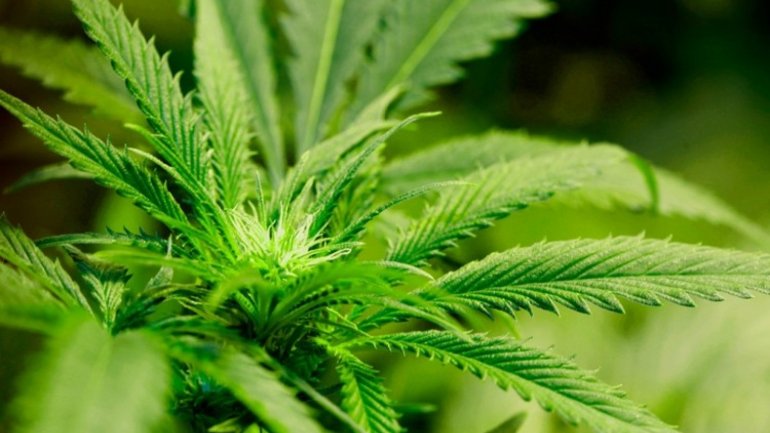 On this election day, voters in five states will get to decide whether marijuana should be legal to use recreationally.

It's on the ballot in California, Massachusetts, Maine, Arizona and Nevada. Voters will also decide whether it should be used for medical reasons in three other states, reports CNN.

The drug is still illegal under federal law, but it has grown in popularity over the years. The number of adults who have smoked weed has nearly doubled in three years, according to a Gallup poll released in August.

It is the No. 1 illicit drug of choice for Americans, according to the 2014 National Survey on Drug Use, although only one-third of users reported an addiction to the substance, unlike most all the other illicit drugs used.

Currently, it's legal to use recreational marijuana only in four states and in the District of Columbia. Colorado and Washington state voted to OK it in 2012. Alaska and Oregon voters approved it in 2014. Medical marijuana is legal in half of US states and is on state ballots this year in Montana, Florida and North Dakota. It will be on the ballot in Arkansas, but the results won't count after the state supreme court struck the issue in October, due to invalid signatures.

For the states where recreational use is legal, it seems to have been a boost to the economy. The marijuana industry created more than 18,000 full-time jobs last year and generated $2.39 billion in economic activity in Colorado, according to an analysis from the Marijuana Policy Group.

There have also been some health consequences. Emergency rooms have seen a significant increase in adult marijuana-related exposure cases.

The number of calls to poison control centers involving Colorado children has gone up, as has the number of children who've been taken to the hospital for treatment due to unintentional marijuana exposure, studies show. There have also been more school suspensions, marijuana-related traffic deaths, pet poisonings and lab explosions.