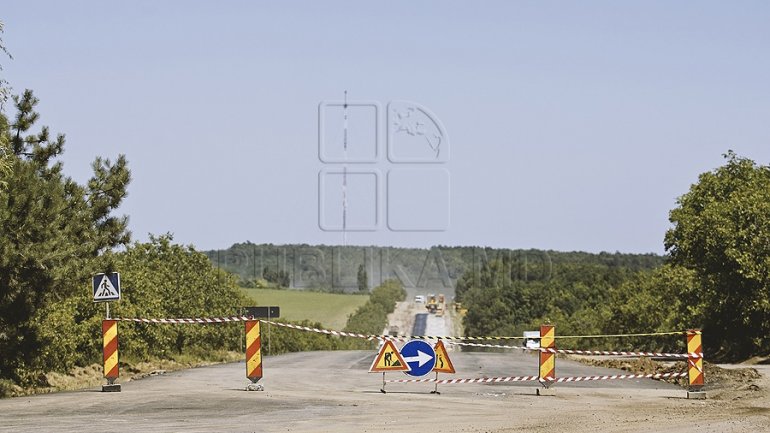 Five contracts on repairing roads in Moldova are likely to be scrapped because of perturbation in executing the works. According to the Transport Ministry, the biggest deviation is the failure of supplying the due building material, but also deploying equipment and personnel.

Some companies have failed to produce the financial reports.

The most difficult situation is around the road M3 Chișinău-Giurgiulești-the border with Romania.

Anti-corruption prosecutors recently arrested Transport Minister Iurie Chirinciuc and the chief of the Road State Administration and accuse them of brine extortion.