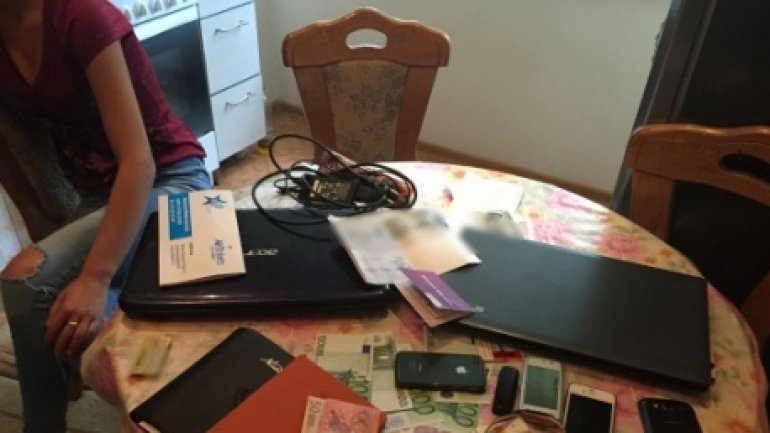 A 38-year-old woman and 4 men, one of them a Turkish citizen, were recruiting young girls, through various promise and abuse of power and vulnerability, from 18 to 25 years old, two of them being underage, to offer intimate services in various saunas from Chisinau.

The members of the gang specialized in human trafficking, children trafficking and pandering were detained by the employees of the Centre for human traffic control, after being followed for three months.

For the offered services, the suspects were promising the girls a sum from 200 to 500 lei from the sum received from the clients.

The police identified 2 underage girls forced to give sexual services.
The men were detained for 30 days, and the woman, being the leader of the gang, is investigated.

If found guilty, the suspects might receive a sentence of up to 20 years in jail.