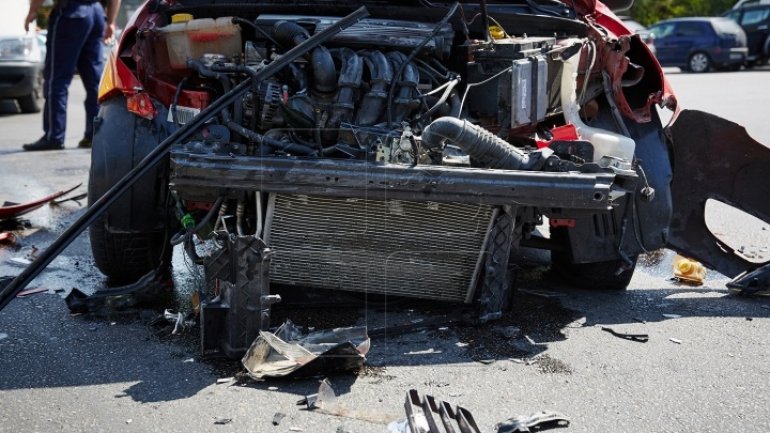 According to representatives of the National Patrolling Inspectorate, in the accident were involved two cars that collided frontally. In total, in the cars were eight people, including a 11 year-old child, who was unharmed.

Following the impact, three people had to be hospitalized. Two of them were admitted to the Surgery Department of Donduseni District Hospital and the third is in intensive care of the same hospital.

It is not yet known the exact cause of the accident.