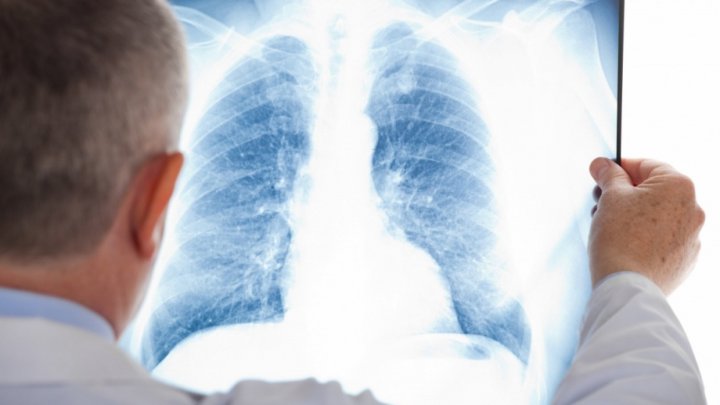 According to the Public Health Center, during January 31-February 6, 358 cases of infectious diseases, intoxication and adverse reactions have been declared and registered. With 28 cases more than the previous week, when 330 cases were registered and 43 cases less than the same period of 2019.

In the 5th week of epidemiological surveillance of influenza, January 27 - February 2, the public and private medical and sanitary institutions in Chisinau municipality reported 4,474 new cases of acute upper respiratory infections.

Acute upper respiratory tract infections increased 34 percent, compared to the previous week, when 3,340 cases were recorded. Compared to the same period of the previous season, there is an increase of 74 percent. Last year there were 2572 cases.

The most affected are the children. Those up to 4 years old - 1169 cases, 5-14 years old were 1718 cases. During the mentioned period, 85 patients were hospitalized, which represents 1.9 percent.

No death due to influenza and upper respiratory tract infections were recorded.