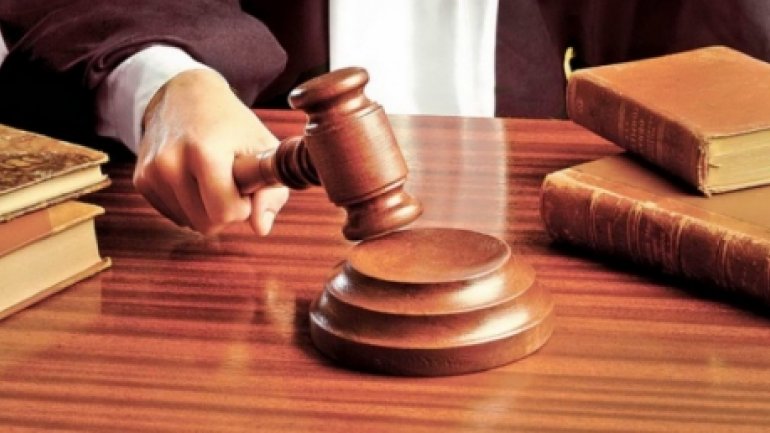 Five residents of Criuleni town were fined with 10 thousand lei for bribe of voters.

During the criminal investigation it was established that on June 27 and 28th, 2015 during the second round of elections, the defendants offered money and liquor to several villagers of Cimiseni village.

Money and bottles of alcoholic beverages were provided for the villagers to vote for a certain candidate for mayor.

Following these actions, the candidate for which they gave their votes won the mayor elections in Cimişeni village.

The sentence can be appealed as provided by law.

According to the Criminal Code, offering money, goods, services or benefits in order to determine the voter to exercise his rights voter in a certain way is punishable by a fine of up to 10 thousand lei or imprisonment from one year to five years.