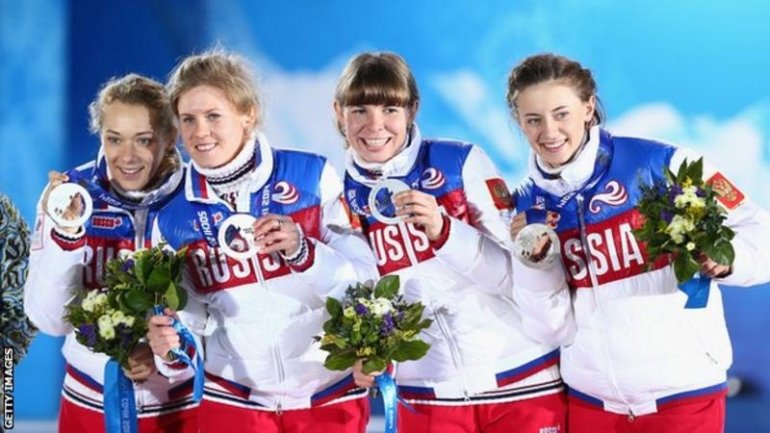 Five more Russian athletes have been banned from the Olympics for life as a result of the International Olympic Committee's investigations into the country's doping scandal.

The IOC announced the first Russian bans, based on the findings of the 2016 McLaren report, on 1 November.

On Monday, it published a full decision on one of the bans for the first time.

In it, the IOC's disciplinary commission described the "puzzle" of investigating something that was "by nature and purpose elusive".

The McLaren report said Russian athletes benefited from a state-sponsored doping program between 2011 and 2015, speaking of "a cover-up that evolved from uncontrolled chaos to an institutionalized and disciplined medal-winning conspiracy".

In explaining its decision to punish Alexander Legkov, one of two Russian skiers banned on 1 November, the IOC said the athlete had "sought to argue that no evidence could be drawn from the McLaren report" but it had "come to a different conclusion".

It said the authority of the report's author, Professor Richard McLaren, was "unquestionable" and it "can and will rely" on its findings.

Negodailo and Trunenkov were members of Russia's four-man bobsleigh team that won gold at Sochi 2014.

Nineteen Russian athletes have now been suspended from the Olympics for life since 1 November.

The latest bans come with the IOC set to rule on whether Russia will be allowed to compete at the Winter Olympics in Pyeongchang, South Korea, which begin on 9 February.

The IOC will announce its decision at its next meeting, scheduled to begin on 5 December.